Two years have passed quite quick and here we are, after the first European Geographies of Sexualities Conference (EGSC) in Brussels, 2011, the second in Lisbon, 2013, and the third in Rome, 2015, the date of the fourth conference in Barcelona is closing fast.

Aside from many fantastic sessions and papers (here is a link to the program), that will be presented there. I would like to point out your attention to the session which I always wanted to organize, and finally, this year it is part of the program. The session is called „Central and East European, Baltic and Balkan Geographies of Sexualities: it’s time to speak up!“ and it aims to finally provide more attention to this somewhat always overshadowed collection of European regions that contain a lot of knowledge that needs to be discovered, opened, discussed, etc.

For all related information see the conference official website.

Geographies of sexualities have become established fields of enquiry over the past three decades within especially British and American scholarly traditions (Bell and Valentine 1995; Browne, Lim, and Brown 2007). Researchers from other Anglo-Saxon, Mediterranean and Ibero-American regions have also, at least partially, succeeded in establishing local fields of enquiry (Sibalis 2004; Johnston and Longhurst 2008; Johnston and Longhurst 2009; Ferreira and Salvador 2014; Silva and Vieira 2014), however, it is safe to say that sexuality research has remained, largely “Western-oriented”, both methodologically and discursively. Up to date, only scant attention has focused on Central and Eastern European geographies of sexualities, whereas authors have repeatedly warned us about potential risks connected with uncritical repro- or introduction of foreign discourses (D. R. Kulpa and Mizielinska 2011; Stella 2013; R. Kulpa 2014; Navickaitė 2014). However, these and several other authors from outside of the ‘West’ have already begun uncovering various geographies of sexualities within this particularly diverse region. This session is intended to facilitate and empower knowledge exchange between the ‘rest’ and the ‘West’, and perhaps more importantly among the ‘rest’. Existing language diversity within the region should fuel curiosity and not function as a barrier. Various knowledges contained ‘beyond translation’, need to be explored, whereas various ‘methodological nationalisms’, that permeate the process of knowledge production, here and there, need to be ‘queered’. There is no one ‘Central’, ‘East’ or ‘Eastern Europe’, but a diverse and rich region containing much unexplored knowledge which lacks appreciation. In reaction to this situation, the proposed session invites scholars to participate from Central Europe, various parts of Balkans, from Baltic region, as well those coming from Eastern and other regions that are so far being excluded, disempowered, evened-out or simply ignored within the loosely defined field of geographies of sexualities. Abstracts of papers in, but not restricted to, the following topics are invited for consideration:

Central and East European, Baltic and Balkan Geographies of Sexualities: It’s time to speak up! (1) 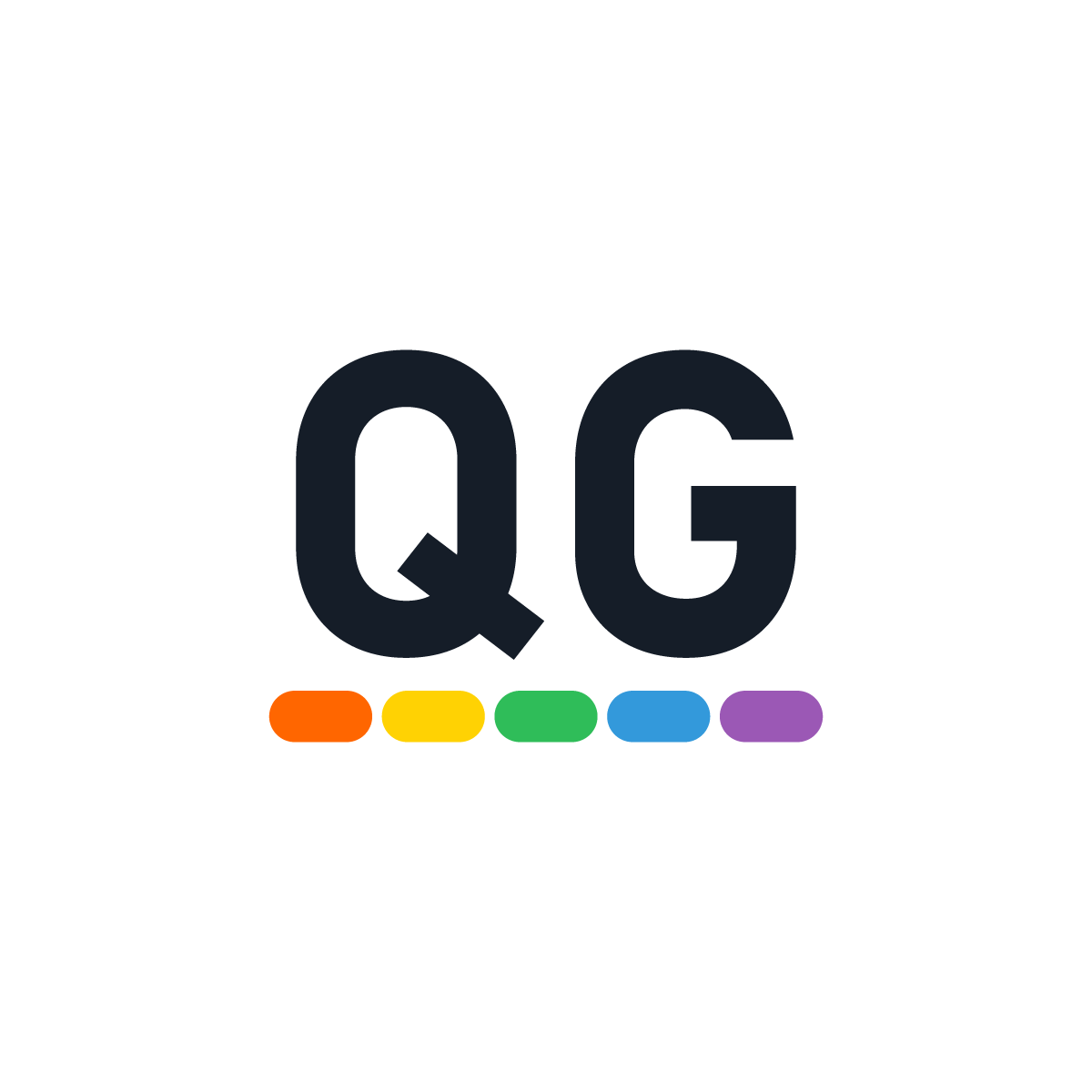